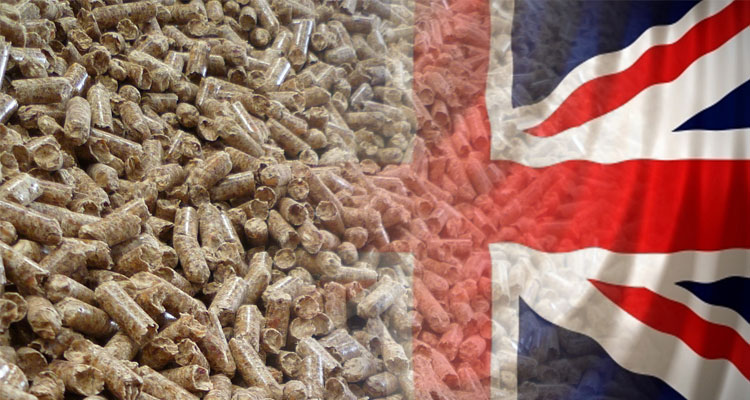 To be a core member of the European Union, the history of using wood pellets in the UK is much longer than the rest of the world.

In the past few years, wood pellets has become a significant fast-growing fuel for industrial biomass power plants in Great Britain. In 2014, the number of wood pellets which is used by British main industrial power stations to generate electricity is 22% of all the renewable energy, and 36% of all the bio-energy fuel. It requires a large quantity of wood pellets. The research shows that there is a big increasing of UK wood pellet import in 2014, nearly 4.8 million tonnes of wood pellets for power generation was imported to Britain. The increasing is determined by the conversion of the traditional power stations.

As an established developed country in the world, the Great Britain has established its own Waste Policy, which has strict wood wastes grades.

In UK, wood wastes can be made from many sources, such as: municipal, commercial, industrial, construction and demolition, etc. The official statistics shows that UK wood waste was 4.3 million tonnes in 2010，this annual amount is stable during the last 5 years. It provides a stable raw material source for the wood pellet manufacturers.

Below, you can see the pellet line we built for our client in Cornwall, England. Our client is selling biomass boilers which is imported from Bulgaria and offering the complete heating solution, which without doubt, the pellet fuel for the boilers is contained in the contract they signed with their clients. Before the cooperation between us, our client bought biomass pellets from other British wood pellet plant with a price over 300 pounds per ton, Now, with GEMCO pellet line, our client is able to provide pellet fuel for their own boilers. 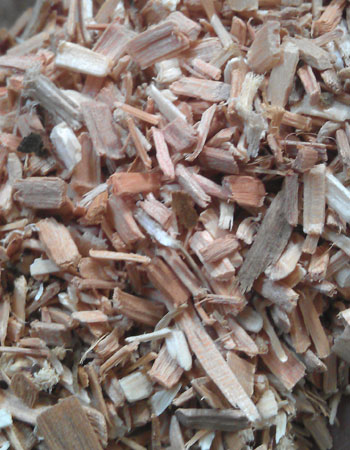 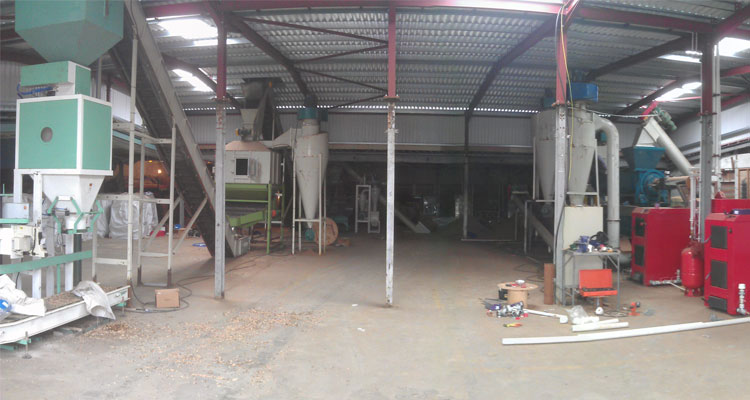 Also a Youtube video is available for you to watch how a wood pellet plant is running and how the pellets are made: